Khas Mulaqat is a talk show on ETV HINDI channel. It hosted by the Editor of ETV UP channel Mr. Manoj Rajan Tripathi. Keshav Prasad Maurya is a member of the Bharatiya Janata Party and President of UP BJP. He has won the Indian general elections, 2014 from the Phulpur (Lok Sabha constituency). 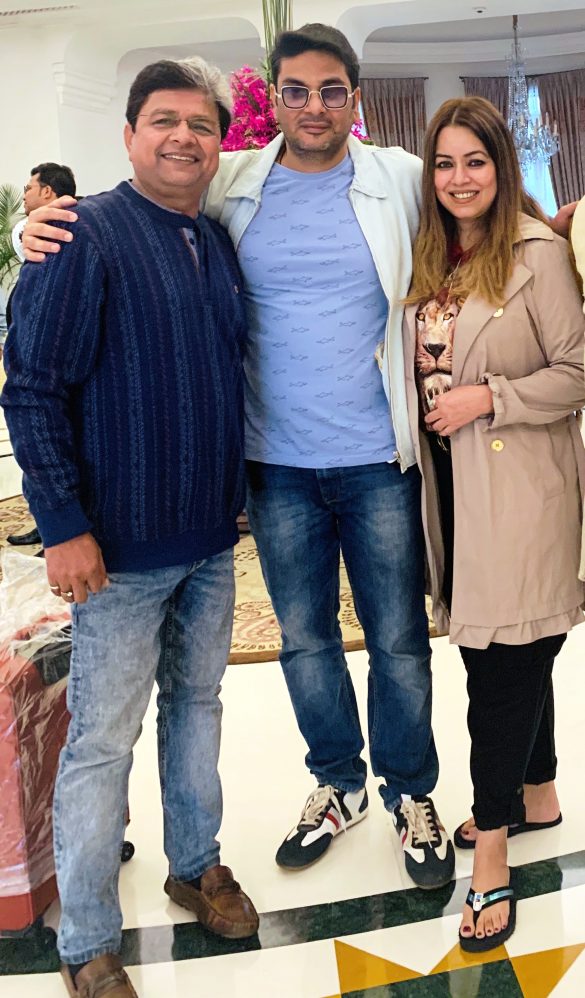 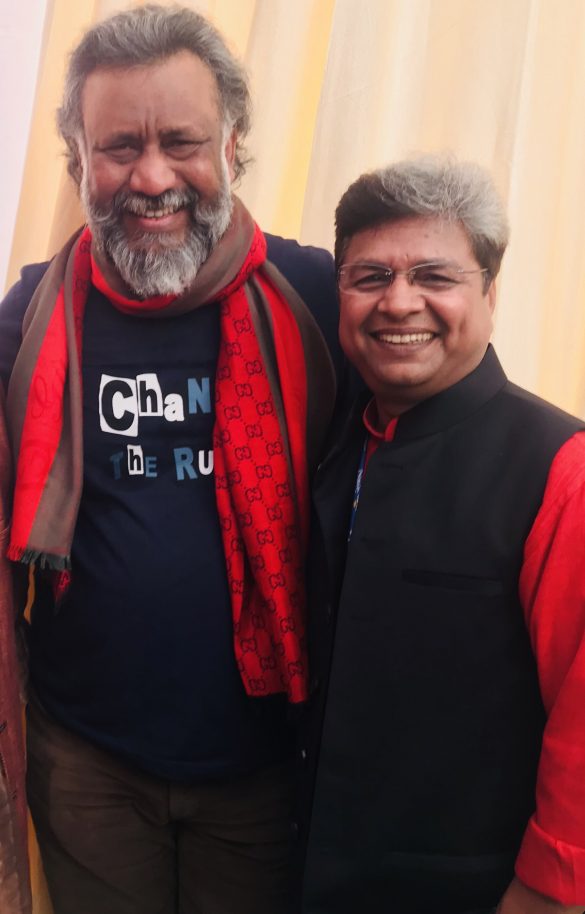 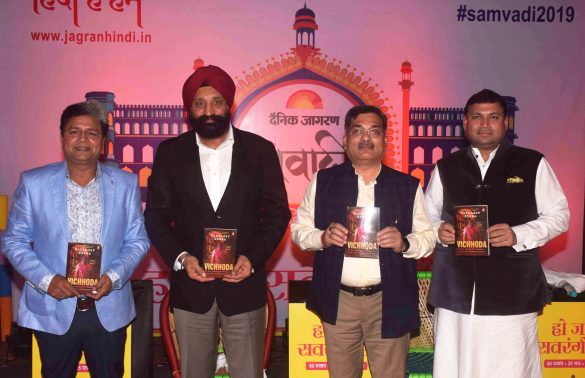 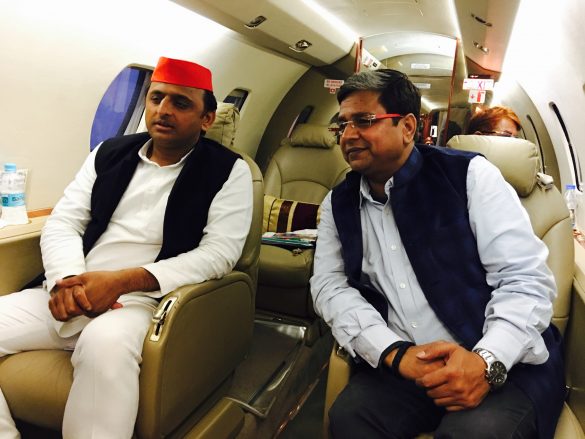 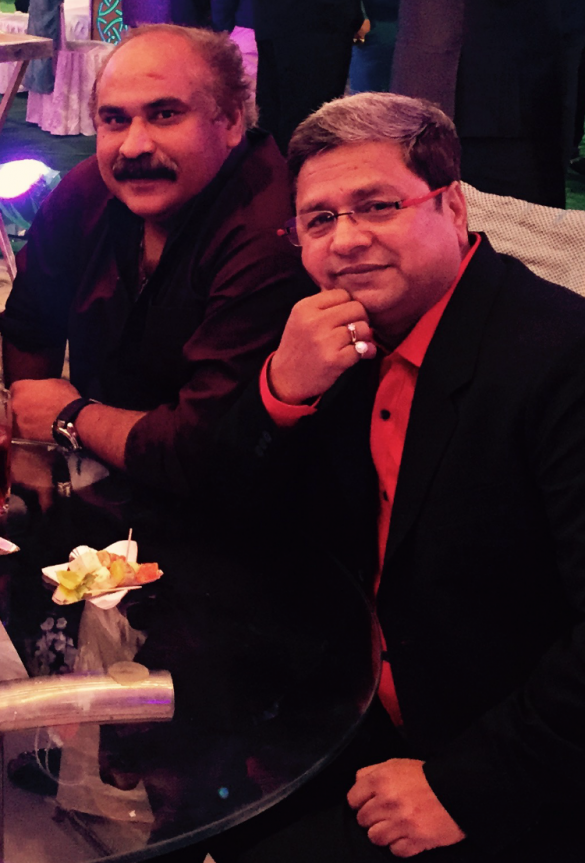 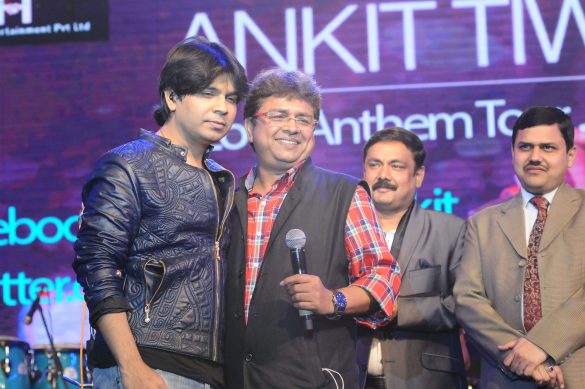 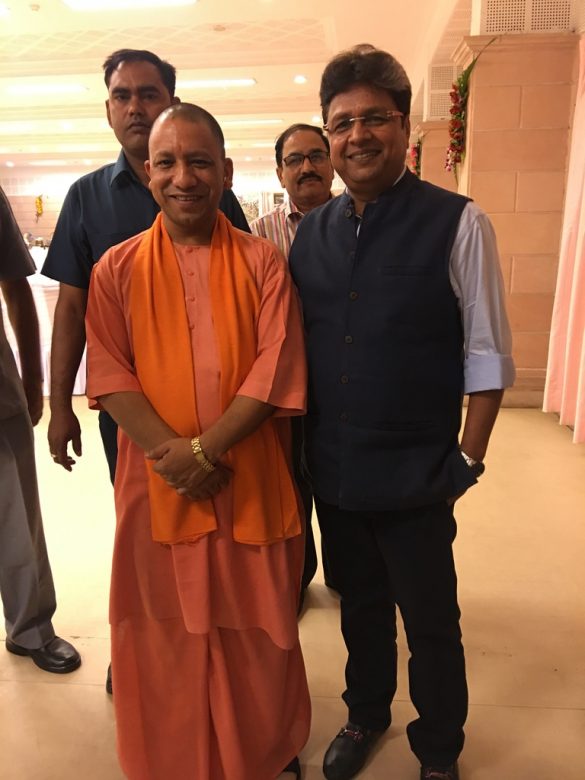 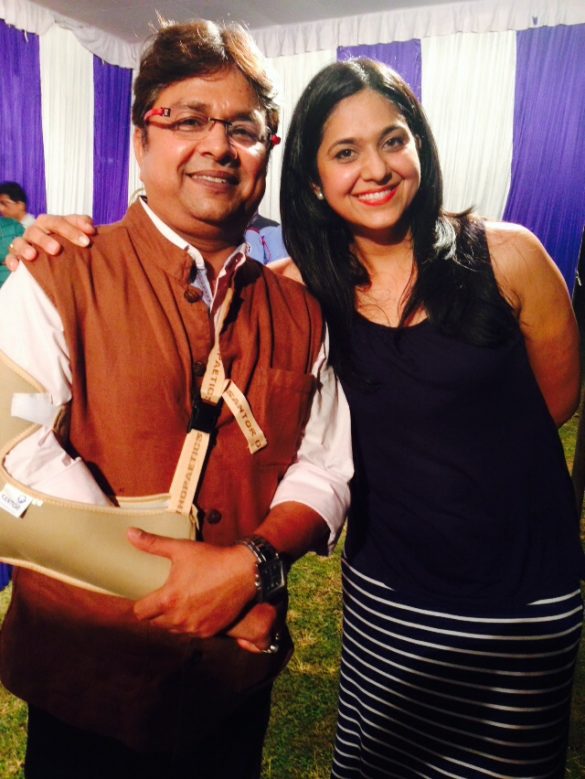 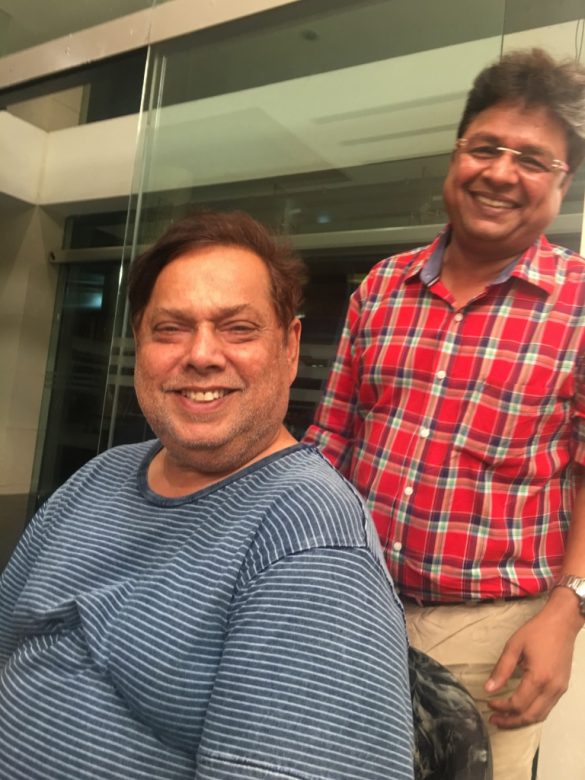 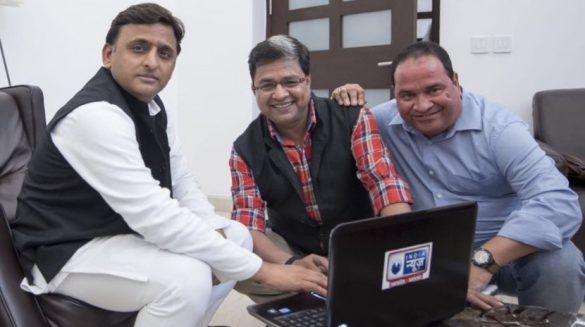 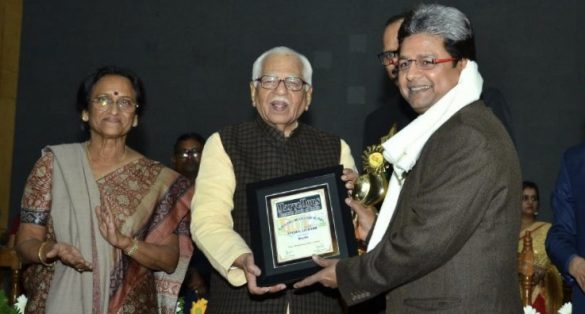 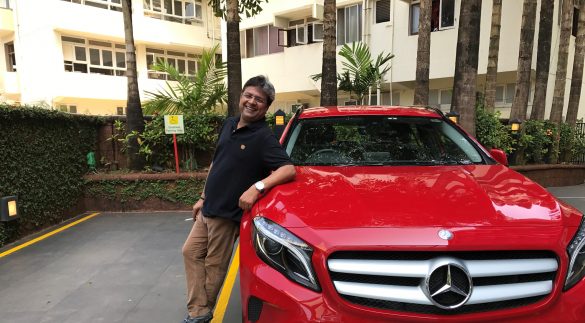 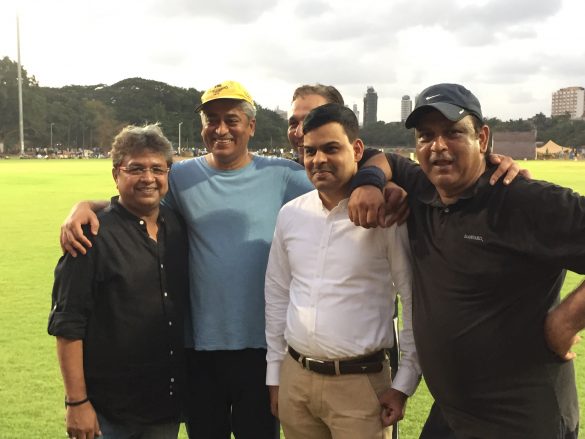 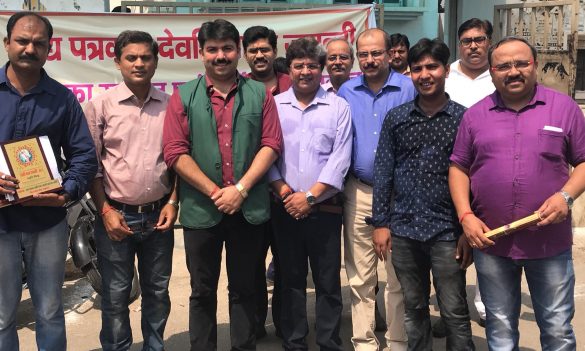 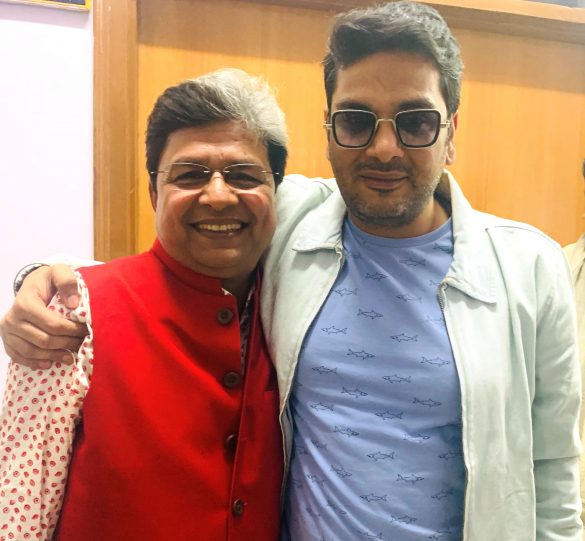 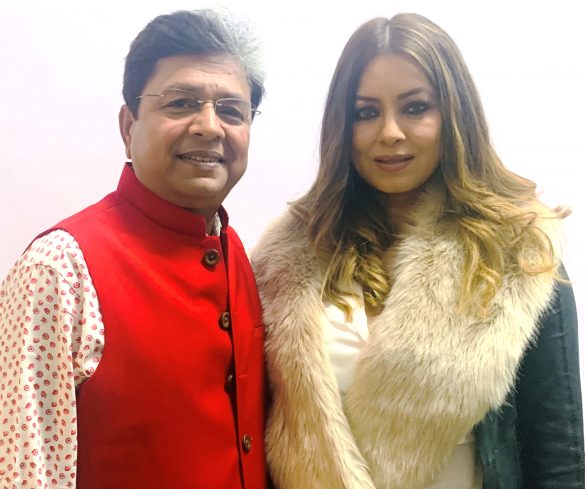